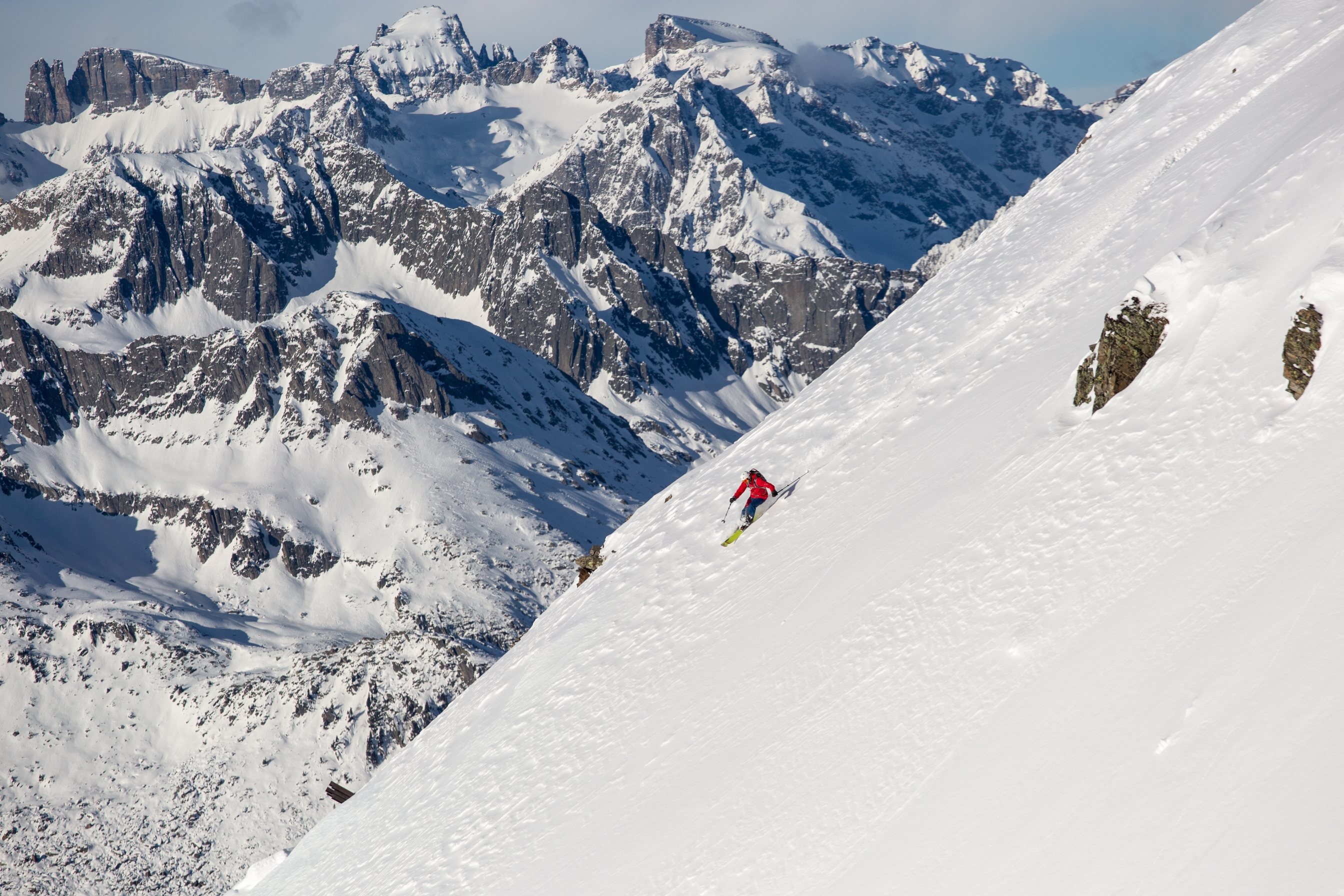 The region comprises the six municipalities of Hospental, Realp, Göschenen, Wassen and Gurtnellen, as well as Andermatt itself, the region’s largest village (1,444m), located at the entrance to the Oberalp Pass. The village provides direct access to the two ski areas of Nätschen and Gemsstock, which are part of the SkiArena Andermatt-Sedrun ski area.

Andermatt’s magnificent mountain setting and its plethora of hotels, restaurants and sports outlets make it a great base to explore the region year-round, and there are more facilities currently under development including chalets, apartments and a new golf course. In summer there are countless mountain lakes, small glaciers, side valleys and mountain passes for exploration on foot or by bicycle. The region is also noted for its cultural diversity and well-documented history, with highlights including the celebrated Devil’s Bridge, which once enabled travellers to cross the Gotthard Pass and the Urnerloch, one of the first tunnels to be built in the Alps.

Airport transfers
From Zurich Airport, take any train to Zurich Central Station from where trains run every hour (xx:09) towards Göschenen (some trains involve a change). Change at Göschenen for the 15-minute train journey to Andermatt (see below). Total journey time 2h 17mins.
For more information on flights to Switzerland, click here.

By train
Andermatt station is reached by the 15-minute journey on the narrow-gauge Matterhorn Gotthard Bahn from Göschenen station. Trains depart every hour.

In resort
There are two ski buses connecting Andermatt from Christmas until Easter. These buses pass every 15 minutes through the train station and connect the ski areas, Andermatt and Hospental. It is also possible to walk to the ski areas in Andermatt from the station (5-15 mins).