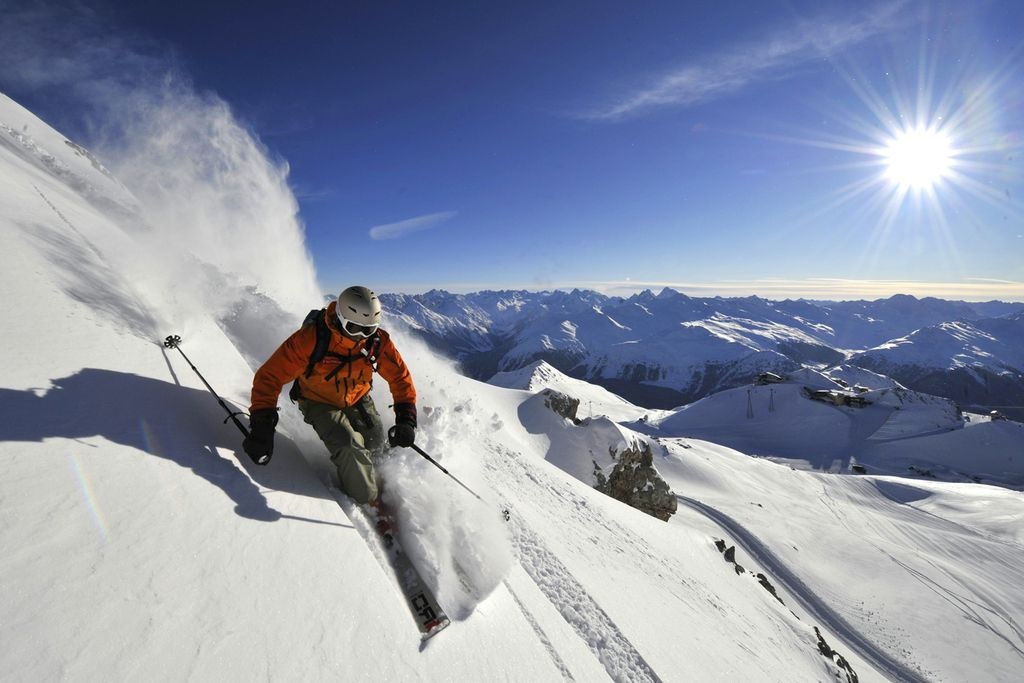 Set in a stunning mountain landscape, Europe's highest city, Davos, successfully combines the roles of sports mecca, spa resort, commercial centre and cultural metropolis. The contrast between its urban soul and the chic chalet style of idyllic Klosters – just a ten minute drive away – could not be more pronounced. Yet the two resorts have one major things in common - world-class winter sports.

Altogether the Davos Klosters ski area offers nearly 300km of slopes, over 100km of cross-country trails and 70km of skating trails, as well as Europe‘s largest natural ice rink covering some 18,000m². Impressive figures meaning it’s hardly surprising that Davos Klosters is a member of the exclusive Best of the Alps resort club.

With its wide slopes, the Parsenn is the classic ski arena. Families should head for the Madrisa and Rinerhorn ski areas while the Schatzalp is for those looking for a slower pace. Going up a notch, the Jakobshorn appeals mainly to freestylers and après-ski connoisseurs while the Pischa promotes itself as the off-piste paradise. Ski-touring enthusiasts are also well-catered for. The FIS World Cup cross-country trail in the Flüela Valley provides a great challenge for cross-country skiers while there’s also an extensive network of winter hiking trails and toboggan runs as well as pristine winter landscapes for snowshoe tours.

By train
Travel by Swiss national rail to Landquart and then continue on with the Rhaetian railway (RhB) to Davos Klosters .