The 2020 ski season in the Alps recommences! 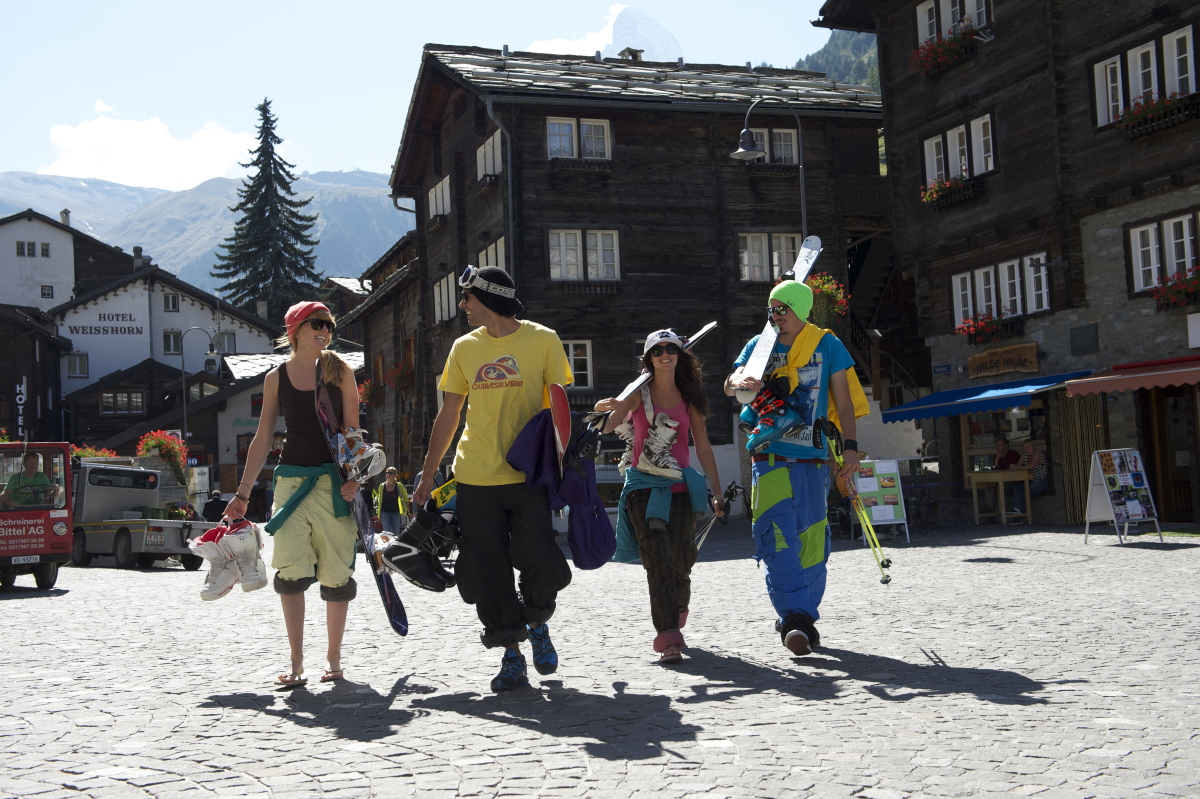 Saturday March 14th – the date that marked the abrupt end of the 2020 ski season for many, if not most, resorts in the Alps. Covid 19 struck at the heart of the continent’s transport and tourism infrastructure just as things were starting to look particularly promising for another month or so of late-season skiing.

Fast forward nearly four months to July 10th and the Alps are finally reopening. Although a handful of resorts remained open throughout, international travel was all but banned and it is only now that the requirement to quarantine for two weeks (on returning to the UK) has finally been lifted, effectively opening up travel once more to most European countries. Of the main Alpine countries, there are no restrictions other than in Austria (where visitors from the UK are expected to self-isolate for 14 days unless they have a recent medical certificate or test negative for coronavirus on arrival).

Mid July isn’t a time that’s normally associated with downhill skiing in the northern hemisphere but there are a few resorts in the Alps (and several in Norway) whose high-altitude lift-served slopes remain sufficiently snowy. We wouldn’t normally consider the extravagance of summer skiing but the 2theAlps research team managed just two days on the slopes this year so we are more tempted than usual!

So, where’s open and how do you get there by train?

The skiresort.info website (accessed on 8 July 2020) showed that there were seven resorts in the Alps currently open – the following five had at least 5km of slopes in operation.

The most extensive skiing (30km served by 11 lifts) is currently available in Les Deux Alpes. The nearest railway station is at Grenoble with buses typically taking 1hr 30. The resort offering the next largest amount of skiing is Zermatt in Switzerland currently offering 21km of slopes served by 8 lifts. Zermatt is the only one of these resorts that can be reached by train - a narrow-gauge cog railway serving the resort connects with the mainline from Geneva at Visp or Brig. Two resorts are offering 20km of pistes – Tignes in France and Hintertux in Austria. Tignes is about an hour’s bus ride from the nearest station at Bourg St Maurice, and Hintertux about 40 minutes from the terminus of the narrow-gauge railway in Mayrhofen. Our final featured resort is Italy’s Stelvio Pass which currently has 7km of slopes with all 6 lifts running on the glacier. The nearest railway station is 50km away in Tirano which is the terminus for two spectacular lines – the mainline to Milan with wonderful views across Lake Como, and the Bernina narrow-gauge railway which, at 2,253m, includes the highest railway crossing in Europe, and is one of the steepest ‘adhesion railways’ in the world. 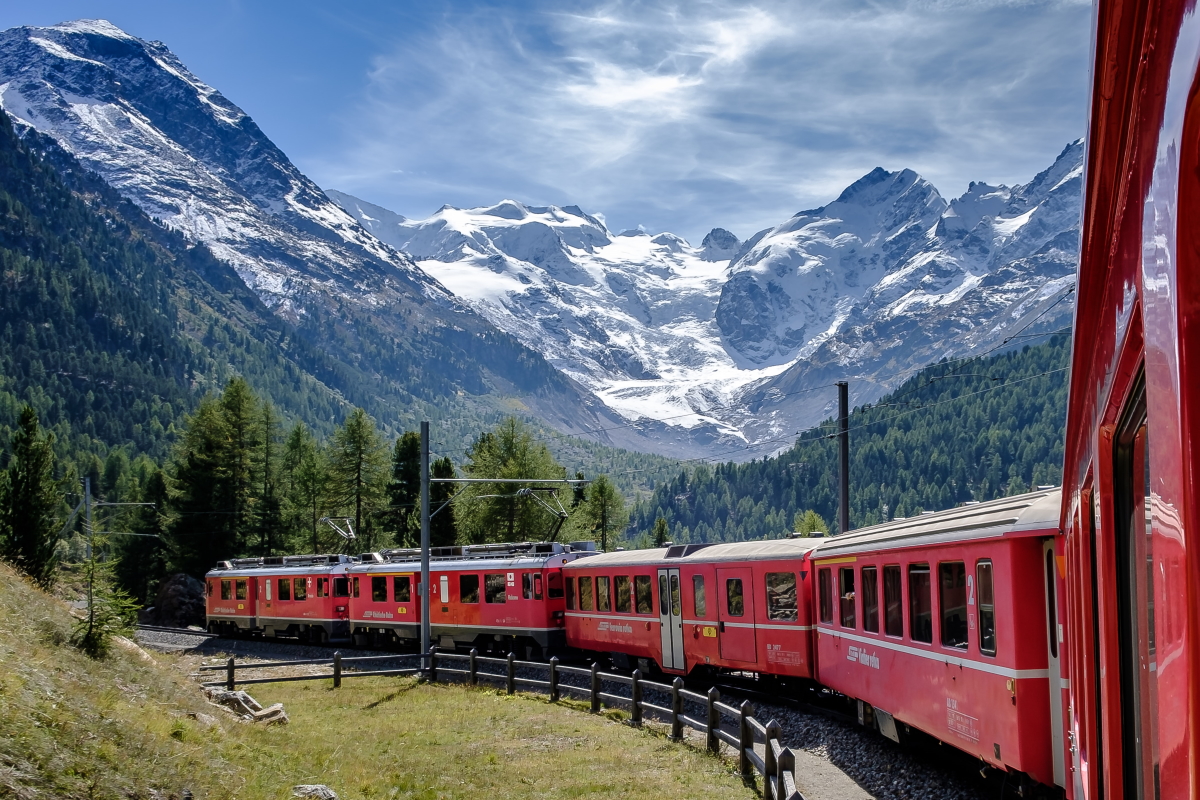 Of course, there is loads to do in the Alps beyond skiing in the summertime but if you missed out earlier in the year, it’s still possible to get your fix!

Please note: 2theAlps do not arrange travel or holidays – mapping is our specialism with our latest map, The Alps – Skiing by Train, and our Ski Resort Map of the Alps available here